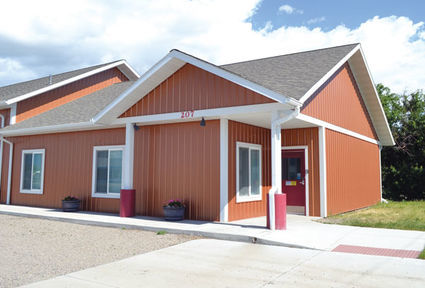 Three seats are open on the Whitehall Town Council.

Ballots have been mailed for the 2019 Whitehall Town Council.

According to Jefferson County Election Administrator Bonnie Ramey, no one filed as a candidate or as a write-in candidate for the unexpired two-year term seats in Wards 1 and 2. She said all write-in votes will be counted for these seats for which a name is written in and the oval is marked – as per the instructions on the ballot.