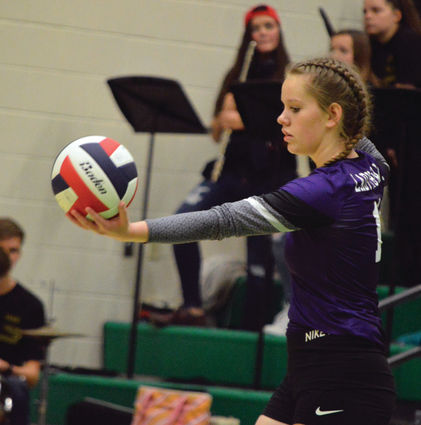 The season came to an end last week for the Whitehall High School volleyball team.

The Trojans dropped two hard-fought contests at last week's 5B District Tournament in Belgrade. Whitehall fell in their opening match to Three Forks (28-26, 14-25, 18-25, 18-25), and in a five-set heartbreaker to Manhattan in the fifth set.

Head Coach Kyla Simon thought her team started well in their first match against Three Forks because they were able to run their offense and attack the ball.

"Because of that, we were able to throw them out of their offensive system and they were forced to send us a lot o...