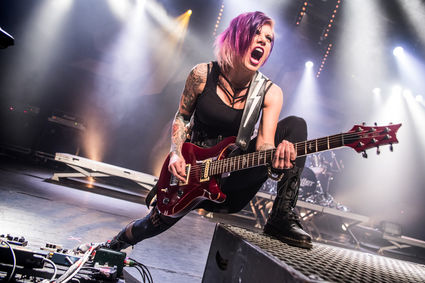 Skillet will be playing at next year's Rockin' the Rivers.

In August of 2020 the Rockin' The Rivers Musical Festival will be celebrating their 20th year at the event held at the "Bridge" near Three Forks. To celebrate the festival scheduled for August 13 to 15 organizers have recently been making lineup announcements each Friday and will continue to do so until this Friday, December 27.

Earlier this year, co-owner Dave Hamilton discussed the popularity of the festival.

"It's a natural concert venue unrivaled in the Northwest with am...