There was some recent positive news for the feasibility study for a possible meat co-op processing facility in the Whitehall area.

JLDC Manager Alison Richardson said in-conjunction with the Headwaters RC&D, they have received a $30,000 Big Sky Trust Fund grant for the study.

At a meet in late December, Tom Harrington with the Jefferson Local Development Corporation and MSU Extension detailed how the co-op could be a benefit for local producers, tying the project in with a pet food processor, as well as creating a "specialty meat" product for retail sales. 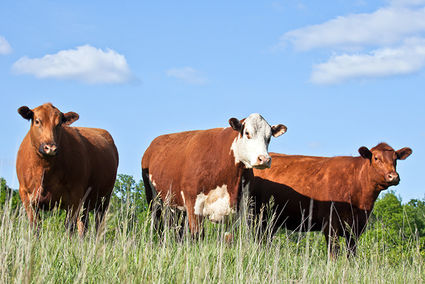 Harrington said there have been several public meetings about the co-op with over 20 in attendance at one, and 45 at another. He said a lot of producers are very interested in how they could increase their profit and the co-op model might be able to help them out.

Harrington has been in discussion with the pet food processor and the synergy of tying this to a possible co-op would really take care of some issues with waste.

Richardson said the study which she would like to have started by the end of April is just a start and would let them know if this is a viable place to have a facility.

Richardson added the total cost of the study would be $50,000 and they would also be applying for EDA funding.