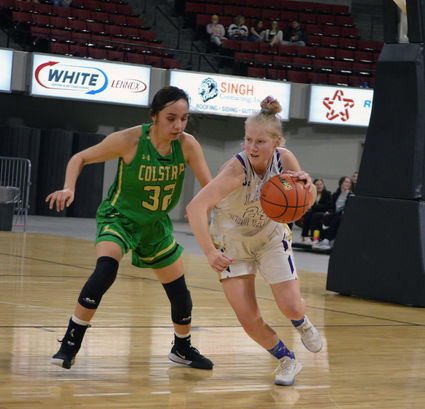 Five Whitehall basketball players were recently recognized for their efforts during the 2019-20 season. The good news for Trojans fans is each of the players was an underclassman and will return next season.

For the girls, Brynna Wolfe was named to the 5B District All-State team and was also selected first team all-conference. The sophomore was second in scoring in 5B with 14.7 points a game, second in free throw percentage at 78.4 percent, and second in three-pointers made with 26.

Head Coach Kelly Nieskens said Brynna Wolfe is a hard worker who has a good understanding of the game.