Guest Editorial: Stand up and be counted

As the country celebrates its birth as a nation, one of the most patriotic things Montanans can do is stand up and be counted--in the 2020 Census.

Or, more accurately, go online and be counted. Or mail in the census form. Or chat with a census worker. Every 10 years, the country counts how many people live in the United States of America.

Also at stake this year for the first time in two decades is another seat in Congress. As Montana gains residents and other states lose population, the census will determine if Montana needs more representation in the House of Representatives. That is important in determining if Montana gets its fair share of funding and other federal resources.

The count inspires friendly competition. While at a redistricting conference last year, a census expert from Minnesota mentioned to me that his state may "lose" a congressional seat to Montana. Yes, I thought to myself. We have Bobcats and Grizzlies. Minnesota has ... Gophers. We should have another seat at the table.

It shouldn't be a competition. An accurate count nationwide is in everyone's best interest. However, if response rates are better in some states than others, the states with uncounted residents will get short shrift over the next decade. 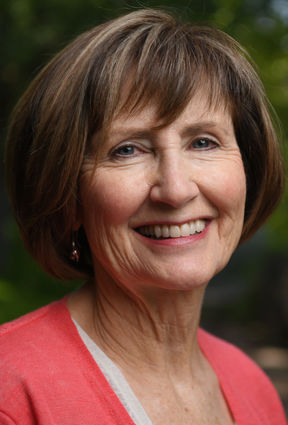 The Districting and Apportionment Commission that I chair relishes the opportunity to divide Montana into two districts so that residents from all corners of our vast state can more easily access their representative.

But as of this writing, Montana is lagging well behind the national response rate. About half of Montana households responded so far. Nationwide, three of five households are already counted. Check out how the state and counties are responding by looking at this live ranking site: https://2020census.gov/en/response-rates.html

By the way, Minnesota leads the nation in response rate, #1. The Treasure State ranks 45th.