Howard was born November 4, 1947 in Carlsbad, NM. He was one of 13 children of his parents John A. Cantrell and Lisbon I. Weldy Cantrell.

Howard had several ventures in his life. Being a U.A. Local 41 welder/pipefitter for 45 years took him many places. Army life took about four years, and the dream of being a rancher was where his heart was. He loved the outdoors, traveling, and talking to people. 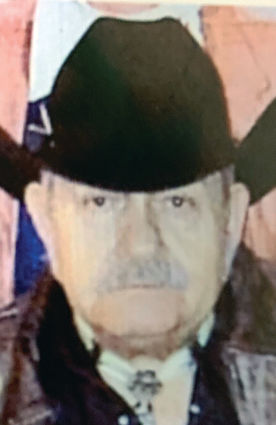 The highest goal he had was family. When asked to describe him, this was said, "He was a wonderful husband, loving farther, and greatest PaPa anyone could have." He loved family time going crabbing, climbing, camping in the mountains, and any exciting adventures you could do. He never met a stranger; everyone was a friend to him.

He is predeceased by father John A., mother Lisbon I., and 11 brothers and sisters.

Graveside services were held August 1 at the Whitehall Cemetery. A reception followed at the home of Ken and Dawn Cantrell.