Hoot-Owl restriction in effect on Jefferson 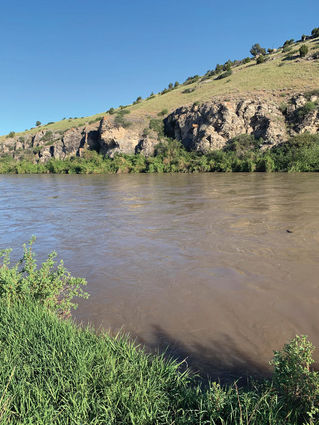 Pictured is the Gallatin River near Logan.

Several rivers in southwest Montana will close to fishing during the afternoon each day due to a seasonal rise in water temperatures.

"Hoot-owl" restrictions prohibit fishing during the hottest times of the day. A hoot-owl restriction prohibiting fishing from 2 p.m. to midnight each day went into effect on Aug. 6 for the following waterbodies:

• The lower Gallatin River from the Highway 84 bridge near Four Corners to the Missouri River.

• The lower Ruby River from Duncan District Road to the Beaverhead River.

• The lower Beaverhead River from Anderson Lane to the Jefferson River. 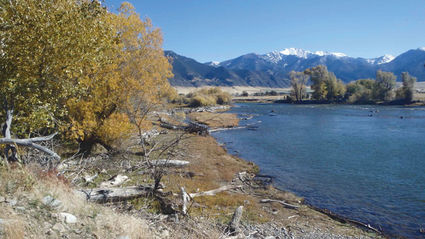 Hoot owl restrictions are in effect on the entire Jefferson River.

Each of these areas have met their respective established requirements for hoot-owl restrictions, which include water temperatures exceeding 73 degrees for at least three consecutive days.

Restrictions of this nature are designed to protect fish such as Arctic grayling and trout, which all become more susceptible to disease and mortality when conditions such as high temperatures combine with additional stressors.

The restrictions for each river will be lifted when peak water temperatures stay below 70 degrees for three consecutive days, but no later than Sept. 15.

A permanent yearly hoot-owl restriction also went into effect this year for the lower Madison River from the Warm Springs Boat Launch to the Jefferson River. That restriction will be in effect every year from July 15 through Aug. 15.