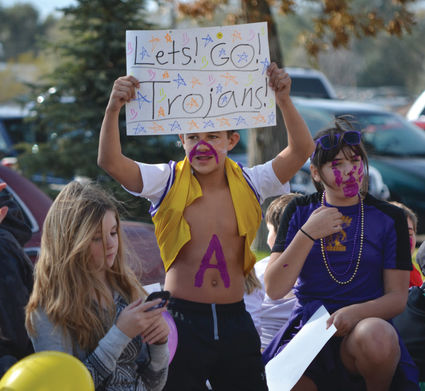 The parade is always a crowd favorite during Homecoming Week.

It's Homecoming Week in Whitehall with a variety of activities planned on campus.

According to WHS Principal Melissa Robbins, students will be participating in dress-up days, playing in an indoor volleyball tournament in grade cohorts, and royalty will be announced during the Friday night football game against Townsend.

The school has also been allowed to conduct its annual parade that is scheduled for 1:30 p.m.

Robbins added the student council also initiated a food drive for the week and a spirit poster contest in the elementary.

"They have done a great job figuring out ideas and making...