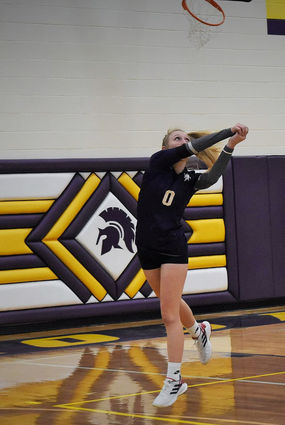 After one of the most successful seasons in recent history, the Whitehall High School volleyball team was well represented on the 5B District All-Conference team.

Head Coach Kyla Simon Said it was awesome for three players to be recognized.

"Kendra, Brynna, and Meagan have put so much time in and have worked so hard. The thing I love about volleyball, however, is that there is no way to do well individually without every other person...