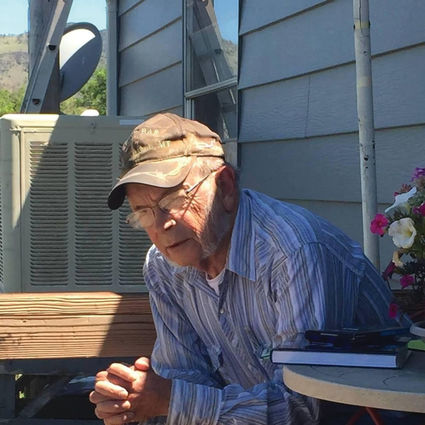 Ronald A. Wilkinson, 77, of Cardwell, Montana passed away February 23rd in Butte, with his wife and daughter at his bedside. Ron was born to Roy and Elva Wilkinson on September 25th, 1943 at the Whitehall Hospital. He attended Cardwell School through 8th grade and then attended Whitehall High School, graduating in 1961. He was in the Army, stationed in Fairbanks, Alaska where he had many great stories to tell of the cold and snow. He graduated college from Northern in Havre with a degree in Diesel Mechanics. He met his wife, Elaine, in 1971, and married in 1974, having their only child,...