Name to a Face: Lonna Johnson "Wizard with the Scissors" 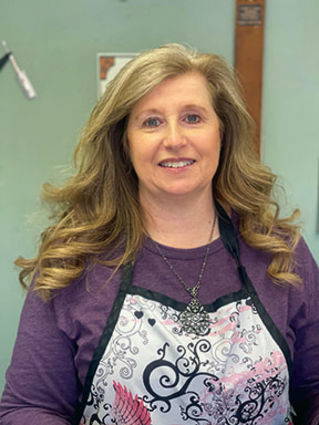 After graduation, she took odd jobs cleaning houses, as well as working at A&W for a year. She hadn't known what she had wanted to do with her life, but her Aunt lived in Great Falls told her that a hairstylist would always have a job no matter where they went; and so Johnson made her way to