Whitehall/Cardwell Based We Are HER Helps Thousands 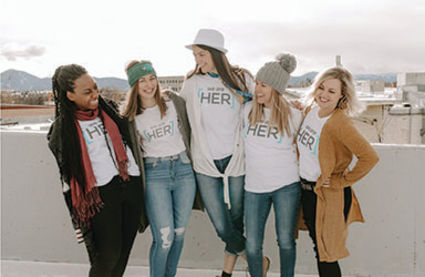 "I just remembered thinking of my parents and how they must have felt thinking they might lose both of their children," said Stevie Croisant, founder of the local nonprofit We Are HER (Healed, Empowered, Restored). "First, it was a real possibility that my brother wouldn't come home from Afghanistan. But then it became clear that they might lose me to domestic violence."

We Are HER helps survivors of domestic violence and sexual assault heal after trauma. The organization was founded after Croisant left an abusive relationship in 2016.

Since then, Croisant has helped thousands of survivors...