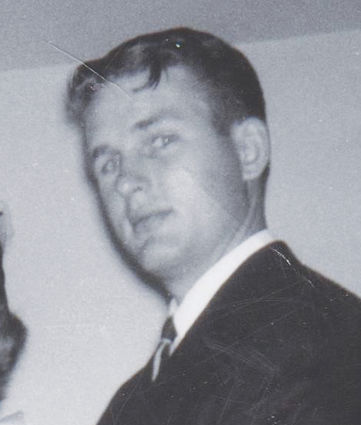 Paul Millarke, husband of former Whitehall resident Linda Weber Millarke, passed away on April 2nd. Paul was born in Watsonville, California and graduated from Watsonville High School in 1958. He attended San Jose State university and earned a BS in Civil Engineering in 1963 and an MS in Applied Mechanics in 1966. Linda was attending junior college in the Watsonville area when she met Paul. They were married in the fall of 1963. Paul worked for municipal and county governments and spent most of his career in the nuclear and aerospace industries. Paul had a lifelong love of skiing and...