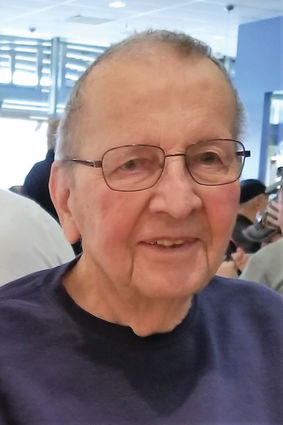 Donald Jenkins, 91, died June 11, 2021, in Littleton, Colorado from complications of cardiac disease. Born in Three Forks, MT on August 10, 1929, he was the sixth child of Homer Harrison and Ida Ruth (Thomas) Jenkins. He graduated Three Forks High School in 1947 and attended Central Washington State College in Ellensburg, WA, Western Montana College in Dillon, MT and Golden Gate University in San Francisco, CA. He was a resident of several states, but Montana was always home.

Don served in the US Army before and during the Korean conflict and was discharged as a Sergeant First Class....