THE CHOSEN Has Begun Showings at Star Theatre 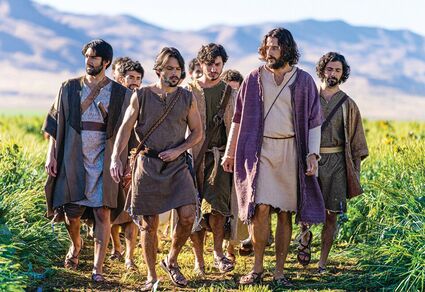 Since its debut episode in December 2017, THE CHOSEN has become the most successful crowd-funded TV series in history. According to THE CHOSEN app, which is available on the App Store, the show has over 200,000,000 views worldwide.

Several Whitehall residents, "THE CHOSEN Fans," are bringing the series to the Whitehall Star Theatre in August, beginning August 3rd at 7 p.m. Each evening showing will feature two episodes of the series, which are about 45 minutes a piece. Admission is free.

"This series shows the story through the eyes of the disciples," said Brenda Volz, one of THE CHOSEN F...