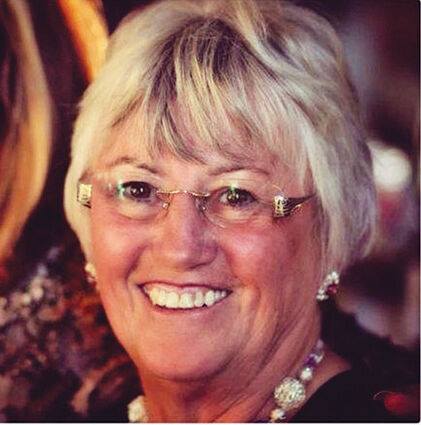 Barbara Elaine (Foley) Kinney passed away on July 30, 2021. She was one of six children born to John and Maxine Foley. She was born in Atchison, Kansas on September 11, 1944. The Foleys moved to Colorado and raised their family in the Denver area.

There are many stories of pranks, mischief, and laughter that Bobbi was either the ringleader of or involved in as a child and continued through her adult life.

She married Clark Evans Kinney April 24, 1964, and they have three daughters, Debbie, Tammy, and Jeannie. Bobbi and Clark enjoyed 57 years together. Their marriage was a great example of...