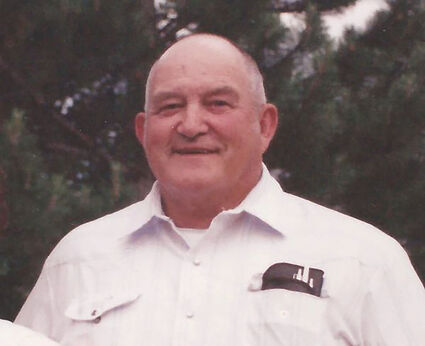 Fred Anderson, a long-time resident of Whitehall, passed away peacefully in his sleep at the Homestead in Rexburg, Idaho on July 29, 2021 with his family by his side. John Frederick Anderson was born on October 13, 1933 to Hans Anderson and Marie Margaret Mikkelsen Anderson and was the oldest of 5 children. His first childhood home was in Fish Creek and his family later moved to Waterloo. It was in Waterloo that Fred met his wife of 64 years, LaDawn Layne. LaDawn and Fred were married in Whitehall on October 15, 1955 and made Whitehall their home, where they raised 12 children.