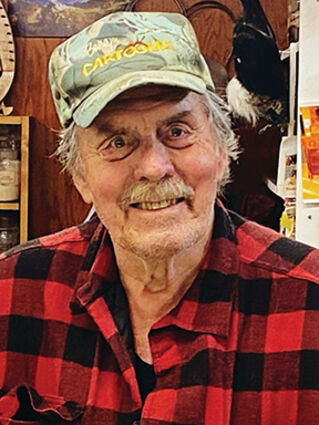 Barry Wayne McWilliams passed away on August 14, 2021, at his home outside Whitehall, Montana. He was 79 years old.

Barry was born on February 17, 1942, in North Hollywood, California, to Leigh and Irene (Hewitt) McWilliams in a hospital with blackout curtains due to the fear of Japanese invasion of the west coast following Pearl Harbor. He spent his younger years in what he referred to as an "immigrant home" where three distinct families shared a small three-bedroom house with wall-to-wall mattresses. Throughout his life, he reminisced about that simpler time growing up on Carpenter Avenue...