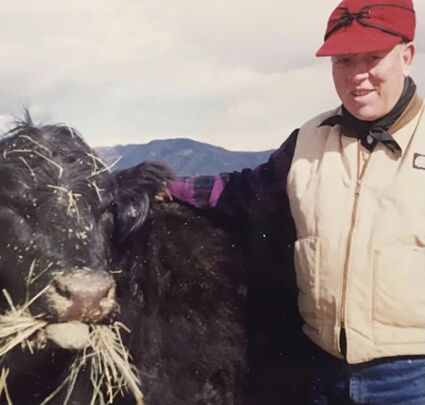 Evan Claus Andren, 78, passed at home surrounded by his family and church pastor. Loved and looked up to by all who knew him, he will be greatly missed. Faithful to God, Evan attended the Jefferson Valley Baptist Church in Whitehall until he moved to Billings with his daughter where he became a member of the Wicks Lane Baptist Church.

Evan was born on March 12, 1943 to Clarence and Eva Andren in Cody, Wyoming. He spent the majority of his childhood and life in Montana. After graduating from Whitehall High School in 1961 he served honorably in the United States Air Force including a tour in...