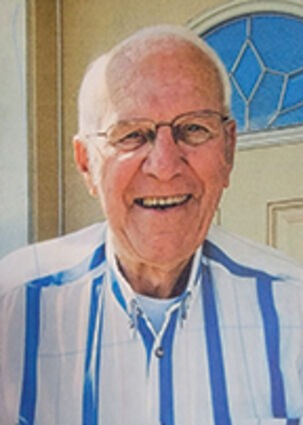 Dale was born in Billings, Montana on December 10, 1939, to Bub and Marie Gibson. He was the oldest of three sons; Ron is in New Mexico and Gene is in Bozeman.

Dale married Alberta Cowles in June 1961. They were blessed with two sons: Shane and Shawn. Dale and Alberta later divorced.

In August 1975 Dale and Kathleen Kraft were married. They moved to Whitehall in 1982 and lived here since. Dale worked for Farmer's Home Administration for thirty years and then retired. He helped rancher/farmer friends with many jobs; he really enjoyed being able to help others. He read meters for Vigilante...