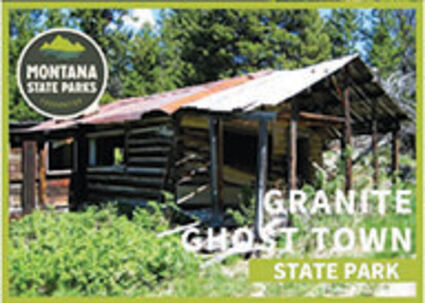 Hector Horton first discovered silver in the general area in 1865. In the autumn of 1872, a prospector named Holland discovered the Granite Mine. Then it was relocated in 1875.

The Granite Mine was the richest silver on earth, and if it wasn't for a delayed telegram, it might have never been discovered.

The miner's backers thought the venture was hopeless and ordered an end to its operation. Still, due to the delayed telegram, the m...