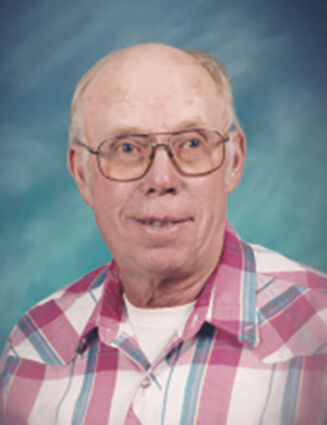 Donald Charles Kravik was born on October 7, 1931 to parents Emil and Lila (Ubben) Kravik, of Marietta, Minnesota. He attended school near his parents home.

Donald joined the US Army on July 5, 1952 as a heavy equipment operator in Alaska. He was honorably discharged on March 5, 1954.

After his discharge, he returned to the family farm. Donald was united in marriage to Nancy Radford. To this union, 4 children were born namely; LaVonne, Lynn, Linda, and Larry. Donald continued to farm near Marietta until 1977.

He then moved to Whitehall, Montana, where he continued to farm and ranch until hi...