Name to a Face: Jim Buterbaugh 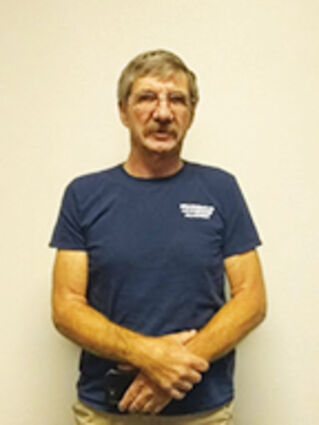 You've seen Jim Buterbaugh all over town, we're sure: he's active with the Whitehall Community Center and the Veterans, he's at the Cardwell School maintaining the building often, he's one of the faces of Whitehall's Tactical Civics group. Soon he will be on the ballot, as he plans to run for County Commissioner in 2022. He's a man about town.

Jim's childhood revolved around travel. Born into a military family, his life began in Las Vegas before his father was stationed in Germany, then to Lincoln, Nebraska. Upon his parent's divorce, he found himself in Colorado with his mother, first...