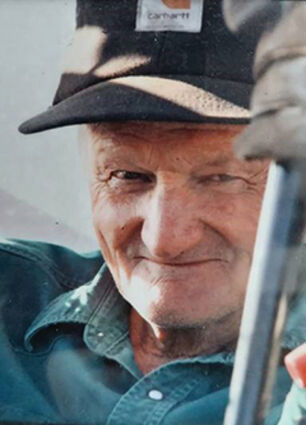 "My life spanned from the Model-T to the Tesla" was one of his favorite sayings.

Junior was born and raised during the Great Depression. He knew the value of hard work and how to stretch a dollar. He started his first management job at the age of 11 and to this day he still does not like milking cows, although he had a kindness to all animals that was second to none. His formal education was only to eighth grade as he was needed to work the farm, but learned every day and was always up for something new. He was one of the best businessmen known as he dug his family out of debt. He worked with his heart and his hands to build Bausch Potatoes from the ground up. He had just finished participating in his 75th potato harvest. He has now trusted his son Mark to carry on his legacy.

Junior had a love for anything with a motor, from his Indian motorcycle, to a tractor, to a good spud truck. He loved to put something together and make it run. The last few years he drove the Bobcat in the cellar to fill the bins and never missed a day of work. 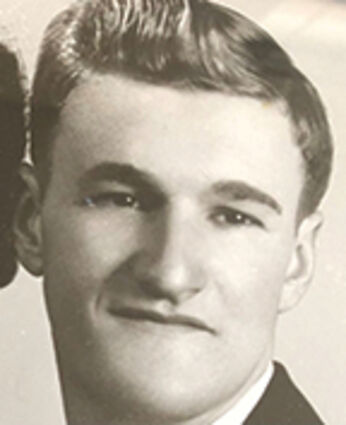 We all have special memories of this man, such as hikes to Manhead, fishing the potholes when the canal was let out, learning to drive tractors, spud trucks, weld, and pan for gold. We laid on the lawn to watch the Aurora Borealis or the constellations while his soft , excited voice narrated the amazing, rare light show. He smelled like Big Red or Juicy Fruit; there was always gum in his pockets for the grandkids. He was always up for Chinese checkers, marbles, cards, making paper airplanes and riding on any carnival ride; he was a kid at heart. He loved to eat watermelon and share a root beer float after a day of hard work. He would tell us that we had something on our shirt and tweak our nose. He taught us all the value of hard work, honesty, and of becoming a good person. He also taught us the value of an icy cold mountain dew and a drive into the canyon: life's simple pleasures.

Dad's last words were, "I am so proud of all of you," meaning his family; then he drifted off. Dad's wishes were that there be no service and that his ashes be spread in the field. His heart, his love and his life was farming, so he will return to the earth.

Memorials may be made to the charity of the donor's choice.