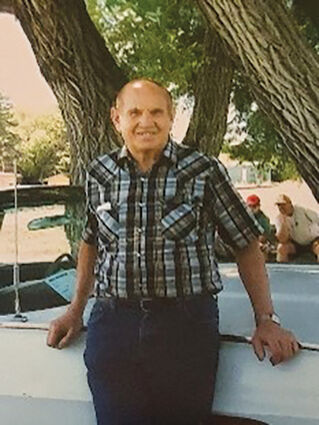 Don was the fourth of eleven children and was raised in Whitehall, Montana. After a three-year stint in the Army, he returned to the Whitehall area and logged with his brothers for many years. Even after retirement he always sized up the trees, pointing out to anyone around what tree would be a good one to cut.

Don loved to garden and always had enough vegetables to share with his family and friends. He was a collector of many things and always said, "If I don't have it, you don't need it".

In addition to his wife, he is survived by his four children, three stepchildren, many grandchildren and several great-grandchildren. He is also survived by seven of his siblings and numerous nieces, nephews, and cousins.

A memorial service at the Whitehall Assembly of God Church will be Saturday, November 6, 2021 at 10:30 followed by a potluck luncheon at the church.