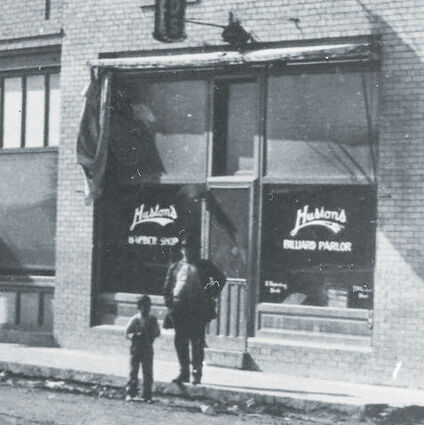 The year was coming to an end. People in 1895 and 1921 were dealing with a tough winter, illness, and politics. The December 1895 news is taken as written from the Whitehall Zephyr December 6 and 13 editions, and the 1921 news is based on notes made by Roy Millegan Sr. from early December editions of the Jefferson Valley News. The accompanying photo is the Huston Barber Shop that was located in the west side of the theater building.

December, 1895: THE SONS OF REST. A new order formed at Whitehall, last Saturday Night. On November 30, the initial meeting of Whitehall Lodge, No. 10, United...