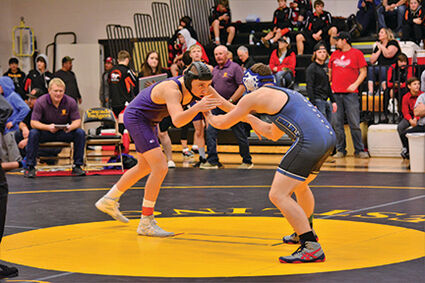 Whitehall wrestling opened their season at the Cascade Invitational this past weekend. Out of the 21 teams present, Whitehall earned third place honors.

Of the 13 wrestlers Whitehall had competing, six placed in the top four.

Miles Hoerauf (160 pounds) dominated the tournament by placing first and pinning each of his four opponents. He started with a first-period pin over Townsend, followed by first-period pins over Harlem and Conrad. He continued to overpower in his championship match against Bechtold from Choteau, with a pin at 3:15.