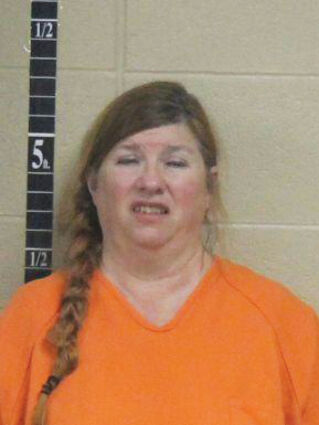 Whitehall resident Carol Feist, 56, is currently in custody at the Jefferson County jail in Boulder, accused of committing wire fraud against her in-laws.

Police say in October of 2021, Carol Feist claimed to be her Bismarck-based in-laws to transfer $134,000 to a Montana title company. She financed the remainder of the $474,000 purchase price and produced notarized documents stating her father-in-law was the co-borrower. Law enforcement said she forged her father-in-law's signature as a co-signer. Investigation also showed the person listed as the notary was not licensed with the Secretary...