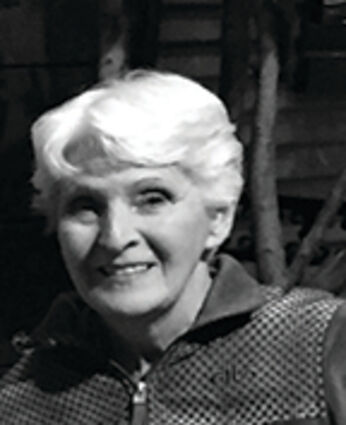 On Monday, December 20, 2021, Sara Preece was reunited with Rickey and Curtis.

Sara Preece was born in Dillon, Montana to Kalman and Geraldine Chambers. She grew up in the Whitehall area, attending Cardwell school and then graduating from Whitehall.

On July 5, 1969, she married Rickey Preece. They had two sons, Todd and Curtis, whom they raised in Whitehall as well.

Her life with Rickey was quite an adventure, to say the least. They enjoyed camping and gatherings with family and friends. Sara's closest friend was her mom. Sara said that they would often come out wearing the same or very si...