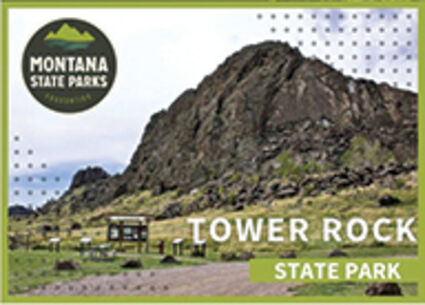 Native American tribes once used this day-use-only park to mark the entrance to and exit of the buffalo hunting grounds in north-central Montana.

Besides the Native Americans, Tower Rock was also claimed by the UK, Spain, and France before becoming part of the Louisiana Purchase in 1802.

Lots of development threatened to destroy the area, but due to the complicated nature of the structure, most construction ended up movi...