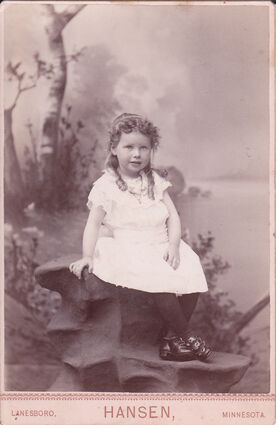 Barbara Jo Stafford, or Barbie as she was commonly known, was an only child.

The circumstances of her emergence into this world were quite miraculous; some might even say magical and mysterious.

Jo Ann and Jacob, Barbie's parents, had been trying for some time to have a child, but with no luck. Having exhausted all the standard, doctor-approved means, the Staffords decided to try some rather unconventional ones.