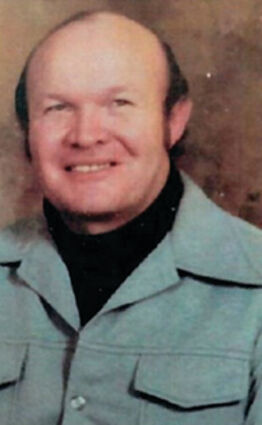 John William McNeill (Bill) was born in Drumheller, Alberta, Canada on December 6th, 1937 to his parents John H. and Phyllis McNeill. He was the oldest of 5 children. Bill graduated from the University of Montana -Western in Dillon where he met and married Velma Wallace. They had two children, Vanessa and Curtis. He was a teacher in Whitehall for many years, spending his summers as a tour guide at the Lewis & Clark Caverns. Some of his volunteer work over the years included road clean-up at Quake Lake. In his later career, he went to work for the state Job Service.

Bill was a very civic...