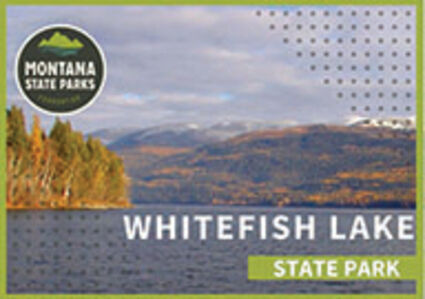 Whitefish Lake was officially recognized as a state park in 1960 but has been a water-based recreation source for thousands of years.

The lake was named "Whitefish Lake" back in the 1850s but got its name from the Salish in the area, who referred to it as eplxyu, meaning "has whitefish." That fish is Prosopium williamsoni, or more commonly the Mountain Whitefish.

A mature woodland is featured on this beautiful and secluded campground and beach. This park is your base camp for adventure.

Recreational activities are abundant as part of the Whitefish hiking and biking trail system and a short...