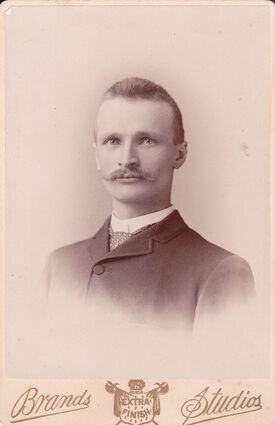 The Archduke of Austria had not been kidnapped he had been outright killed. Assassinated!

Both the Archduke and his wife Sophie were shot and killed as they traveled through the streets of Sarajevo on the 28th of June, 1914. The Winchesters, as soon as they heard the first inklings of trouble brewing in Europe, had begun to religiously listen to the news programs every night. Even though they received some headlines via The Luxembourg, more often than not, they had already heard the headlines several days previous to reading it.

Several years after the assassination, when Ameri...