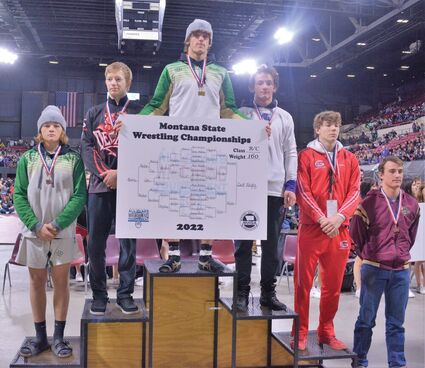 Whitehall Trojan junior Miles Hoerauf topped his season off with impressive matches. Hoerauf’s 160-pound weight class was full of competent wrestlers. His quest for the finals started with a match against Jessie Brawley of Baker. Miles started with an early takedown, the only points of the first period. He gained another takedown and 3 points near...