Teens Give Voice to the Holocaust at Rescuers/Survivors Fair 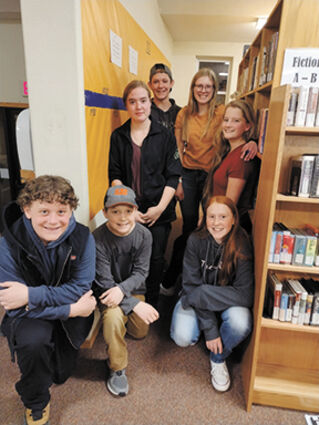 On Thursday, April 28, the Whitehall Community Library will present the Holocaust Rescuers/Survivors Fair. The 7 PM event has been entirely organized by the teens participating in the Holocaust Project, under Project Democracy, through Humanities Montana. The day of the fair, April 28, is the internationally recognized date for Holocaust Remembrance Day and corresponds to the 27th day of Nisan on the Hebrew calendar, marking the anniversary of the Warsaw Ghetto Uprising.