By MARK SPERO and RICK GRAETZ
University of Montana

A Brief History of Whitehall, Montana: Part I 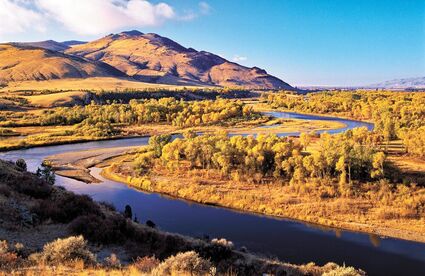 Like many southwest Montana valleys, the Jefferson River served as a passage for native American tribes "going to buffalo" on the Montana prairie. Where the town of Whitehall now stands, was a crossroads for trails that would then follow the Jefferson to the Three Forks where many of the native peoples joined forces and traveled together. And over time no one tribe controlled the area, rather it was used for hunting and rest by the Bannock, Shoshone, Crow, Nez Perce, and Blackfeet amongst others. Indigenous tribes most likely entered southwest Montana in the 1600s and 1700s, this determine...