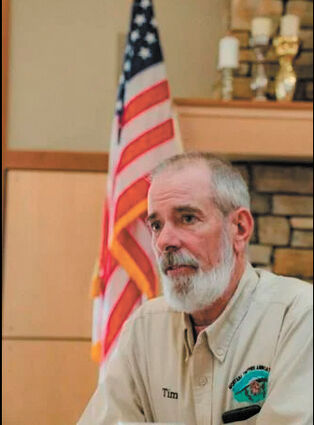 A Republican legislative candidate running for a seat in Jefferson County has been charged with a felony after allegedly falsifying his signature on a ballot for Jefferson High School Board of Trustees in order to "test the system," according to court documents filed late last month.