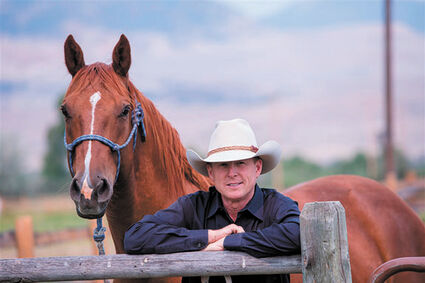 It's hard to say whether politics are in my future since I never considered politics in my past, even the recent past, like the last three months. I've never had any interest in politics and still do not. I realize that's an odd statement to make considering my attempt to become a county commissioner.

For me, it was never about entering politics. It was about getting behind the curtain of government to better understand it and then acting accordingly within constitutional confines and principles. I believe in government but there is a critical distinction between proper government and impr...