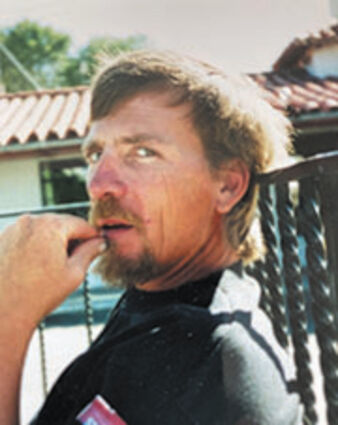 Joseph E. Ruckdaschel was born January 17, 1957, to Kenneth and Shirley Ruckdaschel, the fourth of seven children. Joe passed away peacefully at home after battling cancer.

Joe graduated from Butte High in 1975 and then joined the Army. Upon discharge from the Army, he met Rhonda and they were married in 1980. They had two children, Doris and Kenny.

Joe went to work as a mechanic in Dillon. He then left that job and went to work on the Matador Ranch. Later, the family moved to Whitehall, and he worked for Mike Franich. Joe really enjoyed doing ranch work or just being on his horse.

Joe loved hunting and sitting around the fire just staring into the flames, eating peanuts, and drinking a Bud. It was like it calmed him.

He was preceded in death by parents Kenneth and Shirley, grandparents Orville and Rose Ruckdaschel, Gus and Louise Nastansky, and many relations too numerous to mention. A service will be held in Whitehall at the Assembly of God church on June 25, 2022, at 10 AM.