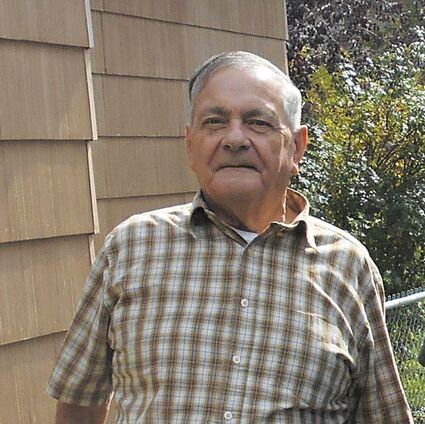 Following graduation, he entered the US Air Force and served from 1962 â€“ 1966. He was stationed in Alaska during the March 27, 1964 earthquake. After leaving the service he attended Chaffey Community College in California from 1966-1968 graduating with an AA degree in Electronics.

His career included services provided to numerous companies in the Southern California area.

Upon retiring from his career as a machinist, he relocated in 2002 to Whitehall, Montana. He was a member of both the Montana Historical Gunmakers Guild and the Bridger Mountain men organizations in Bozeman, Montana. He was also a member of the National Muzzle Loading Rifle Association. He was an avid fisherman and enjoyed black powder activities and attending gun shows.

In addition to his parents, he was predeceased by a brother, Denis Wheeler. Survivors include a brother, Rodney Wheeler, and his wife, Kristie Wheeler of Cameron, MT, and a sister, Carlynn Lee (Wheeler) of Upland, CA, numerous nephews and nieces located in Montana, Idaho, and California.

A celebration of life will be held at a later date to be announced.