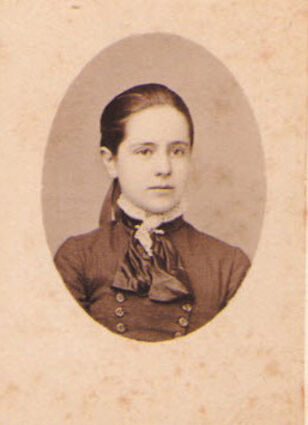 Bella felt these words to the bottom of her bottomless soul. She wanted to say them so badly, but this was unheard of in 1860s New England. So what Cymbelminne Rickmeister actually said, in a most humble and obedient manner, was, "Yes, Father! Yes, Mother!"

The Rickmeisters, two of Montpelier's leading citizens, were not actually her parents, though they had taken very good care of her. As teenagers will be though, Bella was not always very appreciative.