Our Town 100 Years Ago: August Part I 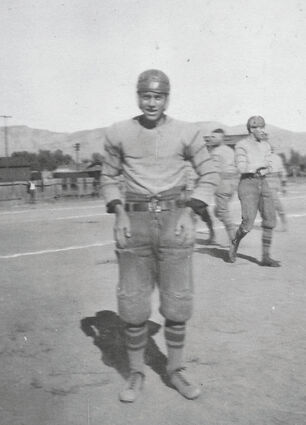 In August 1896, a heatwave was making the nation swelter; Texas was scorching hot with temperatures of 107 to 112 reported. Hundreds of deaths were reported in New York City; Chicago reported 577 deaths in one week and deaths of animals in the city were much higher than humans. Deaths were also reported in St. Louis, Cincinnati, Kansas City, and Peoria. In Canada, American money was not welcome. Canadian banks were warning merchants, farmers, and the general public to not accept American money. In Oregon, sheepmen and cattlemen were fighting to the death. Things were a little quieter here i...