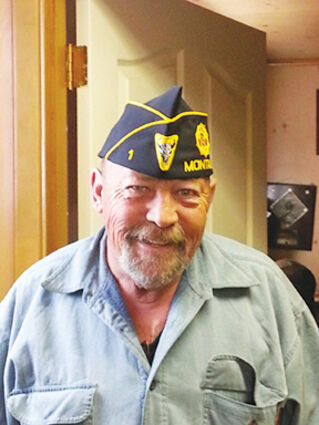 Frank Paul Petrik Jr. passed away on August 30, 2022. He was born in 1951 in Boston, Massachusetts to Eva and Frank Petrik Sr.; he was the middle son. He and his siblings grew up in Norwood New Jersey, where he joined the Navy and proudly served in Vietnam as a gunner on river boats.

He returned to New Jersey and worked as a mechanic when he met his first wife Anne, and they had their three children. They moved to Livingston in 1983 after Frank fell in love with Montana through his brother Sandor.

He met and married the love of his life Lynette in 1995. He received his Bachelor's degree and became a teacher in 1996. He and Lynette had moved to Lewistown, Idaho and then Bullhead City, Arizona where Frank taught and they enjoyed their life and adventures on their motorcycle until her death in 2002.

At that time he returned to Montana and enjoyed time between Montana and Arizona. Beyond his family and grandchildren, Frank has enjoyed many friends throughout his life who became his chosen family.

Frank loved animals, motorcycles, cars, coffee, sunsets, and telling stories. He was a connoisseur of 50s and 60s rock and roll and had a story of every song paired with a car. He is preceded in death by his parents and his wife Lynette. He is survived by his dog Chula, his children (Frank, Michele, and Crystal), six grandchildren, and his siblings (Sandor, Lance, and Andrea).

If you feel inclined to remember Frank, please consider a donation to your local chapter of the Veterans of Foreign War Foundation.