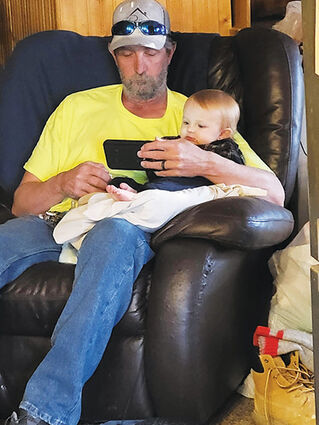 Doug Ohren was born on August 27, 1971, in Oregon to Richard and Norma (Thorsen) Ohren. When he was just small, the family moved to Montana where they finally made Whitehall their home.

Doug graduated from Whitehall High School where he was an accomplished athlete. Following high school, he began working with his dad doing construction and later moved to Twin Bridges to work on the ranch as a hunting guide.

It was there that he met and lived with Bonnie Klose. Together they had one child, who was the joy of his life, Desirae.

He moved back to Whitehall where he went back into constructio...