Our Town 100 Years Ago: October Part I 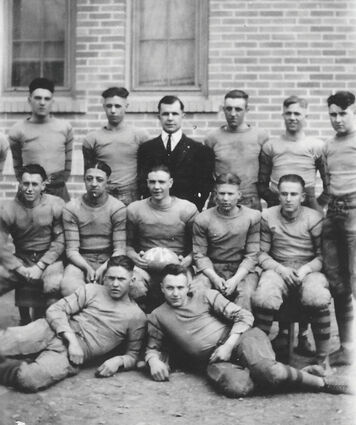 1896 was winding down but not without turmoil in October of that year. A miners' strike was continuing in Colorado, a child is killed by rats in a Baltimore home, the upcoming presidential election was causing a division in the democratic party, and troops were sent to Tuskahoma in the Choctawcountry to guard against possible trouble from the selection of a new tribal chief. People of Montana were insulted by John Sherman, Senator from Ohio, when he called us an "undesirable state" and we were in need of civilizing and Christianizing. When he spoke to a group of "uncivilized Montanans," he...