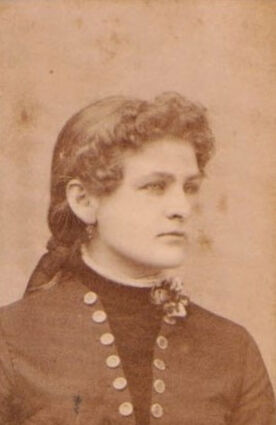 RonLynn Peltzer was born in 1789 to James and EvaLynn Peltzer of Leitch's Station in the Territory soon to become the State of Kentucky. Her father and mother, along with about 18 other settlers, were the first white inhabitants of Campbell County, in what would soon be northeast Kentucky.

RonLynn's father had served as a Corporal under Captain David Leitch during the Revolutionary War. In fact, the Peltzers and the Leitchs had become close friends, as both had immigrated from Europe at about the same time; Leitch from Scotland and Peltzer, an Ashkenazi Jew from Germany.