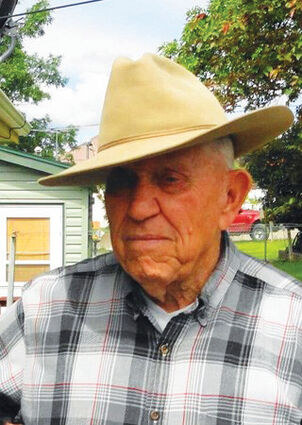 Roy E. Millegan was born in Helena, Montana on August 16th, 1926 to James Roy Millegan and Effie (Lidolph) Millegan, growing up on a part of the homestead his grandfather Wallace and Martha Millegan established in the 1860s. They were noted Montana pioneers having come to Bannack in the 1860s gold rush.

Unfortunately, his first child, Margene from his first marriage preceded him in an untimely death in 1964. There are also seven grandchildren, 13 great-grandchildren, and three great-great-grandchildren as well as several nieces and nephews who survive Roy. Memorials may be made to the Jefferson Valley Museum or to a charity of one's choice.