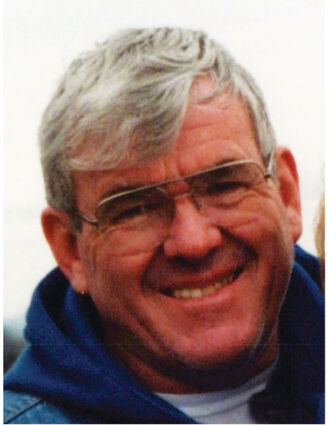 Ronald "Ron" Clive Curdy, 85, of Hamilton, Montana, passed away in his home on November 4, 2022. Ron was born September 12, 1937, to Robert "Bill" William Curdy and Mabel Emma Camp Curdy in Livingston, Montana. He was the second of three siblings having an older brother, Richard "Dick" Robert, and later a younger sister, Alice Jeanette.

Ron lived and attended school in Livingston, MT until the 6th grade when his family moved to Whitehall, MT, where Ron graduated Highschool in 1956. He later moved to Butte, MT with his wife Eunice. Here Ron worked as a diesel mechanic for 10 years while starting his family. In 1966 Ron and Eunice moved to Hamilton, MT where they raised their 8 children together.

In Hamilton, Ron pursued many successful careers. From owning a mobile home sales business to developing his own rental properties, and construction business. He also raised an additional 3 children and met his recent wife Linda Richards Curdy in 1998, where they continued a fulfilling life full of adventure.

Visitation will be held Friday, November 11, 2022, from 2:00 until 3:00 pm at the Hamilton Church of Jesus Christ of Latter Day Saints. Funeral services will follow at 3:00 pm at the church with a reception following. Interment will take place on Saturday, November 12, 2022, at 1 PM at Sunset Hills Cemetery in Bozeman. Condolences may be left for the family at http://www.dalyleachchapel.com.